" A Welcoming Community of Faith Rooted in the Catholic Tradition "

The Apostolic Succession and Episcopal Lineage
of
The Evangelical Catholic Church 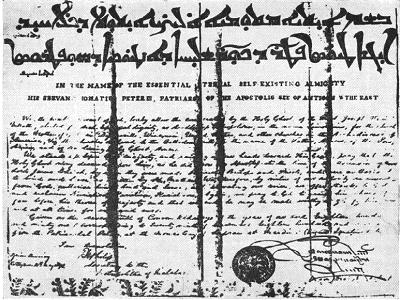 The history of Old Catholic and Independent Rite Catholic consecrations in the previous 300 years is very complex and convoluted. Many bishops were consecrated, and then later consecrated sub conditione numerous times in an effort to insure valid Apostolic Succession. Often they exchanged consecrations, as problematic as that practice is (this Church does not recognize the practice as constituting a valid conditional consecration). Consequently, great circular loops of consecrations will be found in this lineage, with several bishops’ names appearing over and over again.

As with any “family tree,” this Apostolic Heritage includes a large number of persons and characters, including Carlos Duarte Costa and Joseph René Vilatte, among the most important of the major figures in Independent Catholic history. Most were men of great caliber, dedicated to the service of God and humanity. Regrettably, a few were of dubious character, and a very few were manifestly heretical. Some are very well known, but many are virtually unknown. We are justifiably proud of most of these men, and embarrassed by a very few. Be that as it may, the historic record of this complex “family” stands as is, or at least as best remembered and documented.

Unfortunately, there is no central registry of Independent Rite Catholic consecrations and ordinations. Some are very well documented, others are completely undocumented or even disputed. Our Episcopal Lineage relies heavily on the history contained in Apostolic Succession in the Ecumenical Catholic Church by His Excellency, the Most Reverend Mark Steven Shirilau, Ph.D., Archbishop and Primate of the Ecumenical Catholic Church and His Excellency, the Most Reverend Floyd Anthony Kortenhof of the Old Catholic English Rite Church.

I would also like gratefully to acknowledge the assistance of His Excellency, the Most Reverend X Peter Paul Brennan, Prime-Bishop of the Ecumenical Catholic Diocese of America, and Bishop of the African Orthodox Church, who established the format for this Apostolic Lineage and shed much light on the Order of Corporate Reunion, and who highlighted several errors of names and dates in this Lineage, which have been corrected.

Some persons may doubt our claim to be a part of the authentic Apostolic Succession due to the presence of several persons whose consecrations are admittedly undocumented or even disputed, but this would be an error. Apostolic Succession can best be viewed as a rope connecting the original twelve Apostles of our Lord Jesus Christ to the Bishops of today. Each Bishop in this Lineage represents one strand in that rope, and if a few of those strands are weak or even defective and broken, those Bishops whose Succession is undisputed keep the rope strong.

Because of the lack of documentation of many Independent Rite Catholic consecrations, we cannot guarantee the accuracy of several parts of this Apostolic Lineage, especially events occurring more than two centuries ago. We welcome your comments and corrections.

1. From the Apostolic See of Saint Peter at Rome through the Igréja Católica Apostólica Brasileira

2. From the Apostolic See of Saint Peter at Rome through the Old Catholic Church of Utrecht (Oud Katholicke Kerk van Nederland)

3. From the Apostolic See of Saint Peter at Rome through the Order of Corporate Reunion

4. From the Apostolic See of Saint Peter at Rome through the Armenian Catholic Church

5. From the Apostolic See of Saint Taddeus at Edessa through the Chaldean Catholic Patriarchate

6. From the Roman Catholic See of Saints Peter and Paul through L’Église Johannite des Chretiens Primitifs and the Knights Templar

7. From the Apostolic See of Saint Peter at Antioch through the Malankara (Malabar) Orthodox Church of India

8. From the Russian Orthodox Patriarchate of Moscow through the Syrian Orthodox Mission to North America

9. From the See of Saint Augustine at Canterbury (Church of England) through the Episcopal Church of the United States

10. From the See of Saint Augustine at Canterbury through the Episcopal Church of the United States and the Iglesia Filipina Independiente

(Western Succession –According to the Latin Rite) 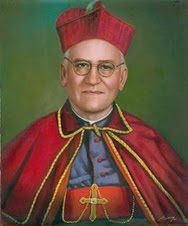 (Dom. Carlos was ordained and consecrated in Brazil in accordance with the Latin Rite and in union with the papacy. He consecrated bishops before and after his break with Rome in 1945. All bishops of the Brazilian Catholic Church as well as all the following, derive orders from him.)

(Eastern Succession According to the Greek Orthodox Rite) 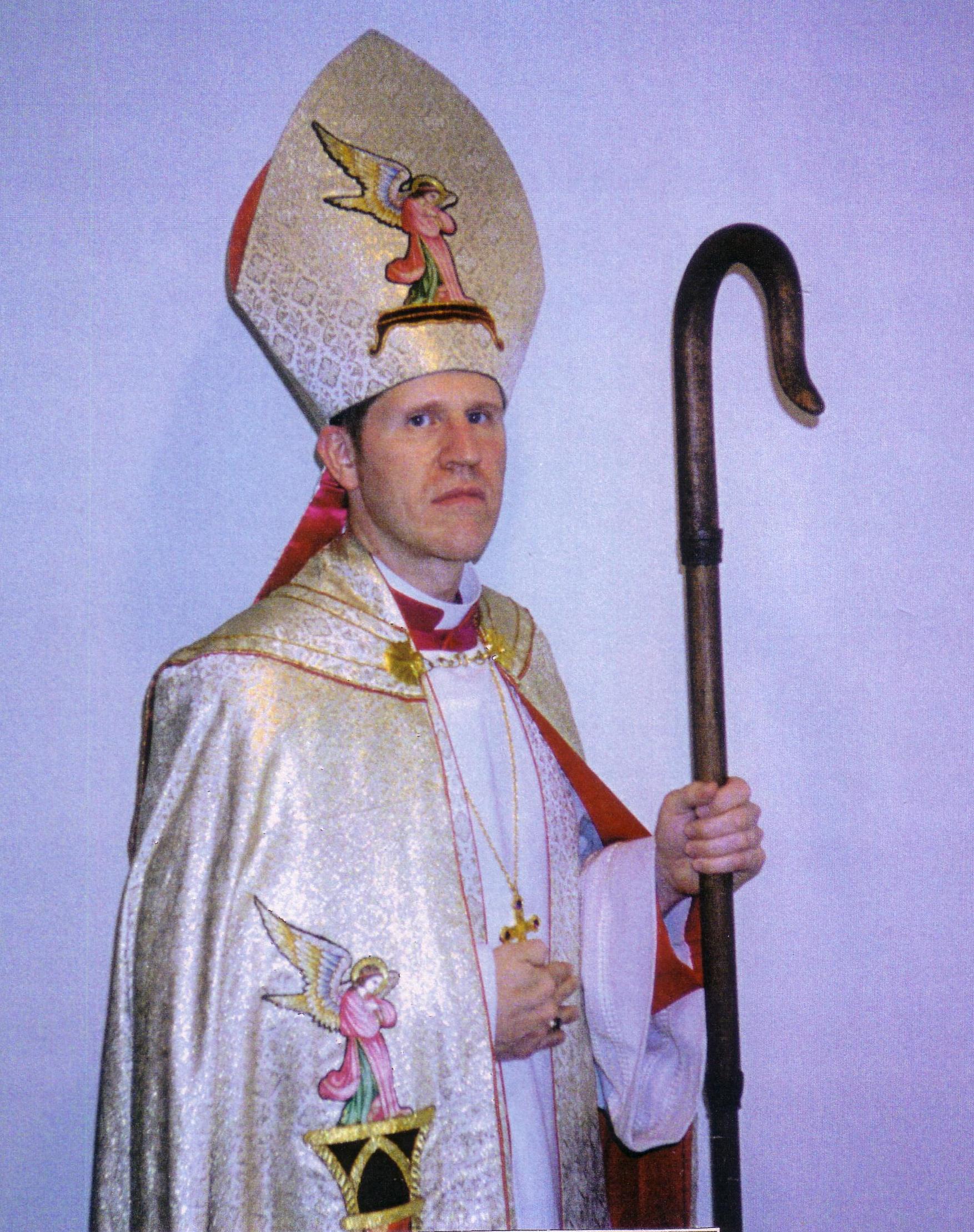 * In the matter of Louis P. Serra in 1995, the two visiting bishops who agreed to serve as co-consecrators failed to attend.  Bishop Wilkowski agreed to consecrate Father Serra as Bishop with the proviso that at the next ECC National Conference, two bishop would attend and would place hands upon Bishop Serra to complete his consecration.   Because of internal forum issues, no conferences took place.